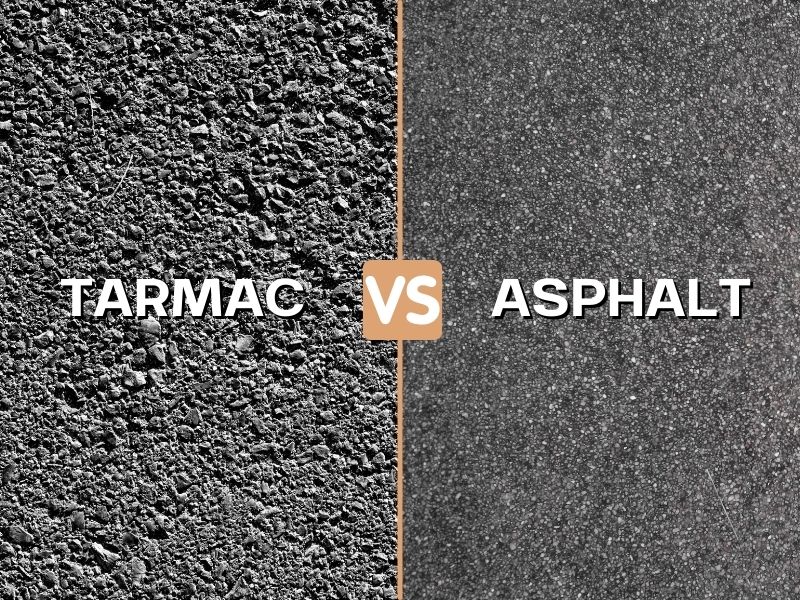 Many of us do not realize that there is much difference between the tarmacadam driveways and asphalt driveways. Since both of them are widely and most commonly used surfacing materials for driveways, they’ve plenty of similarities.

However, there are a few distinct dissimilarities between these two materials as well. Even though they do appear almost the same on the external, there are still a few aspects that you must consider when you decide to use any of the material.

In case you are looking for an ideal material for the driveway but don’t know if you go for tarmac or asphalt driveway, you have just come to the right place. Picking between these two is quite tricky in case you don’t have any clue about those road surfacing materials.

That is why, for your ease, we have assembled a guide on the basic difference between the tarmac driveways and the asphalt driveways. This guide will surely make things clear and will help you to know which one is appropriate for your requirements.

What Is Tarmac Driveways? 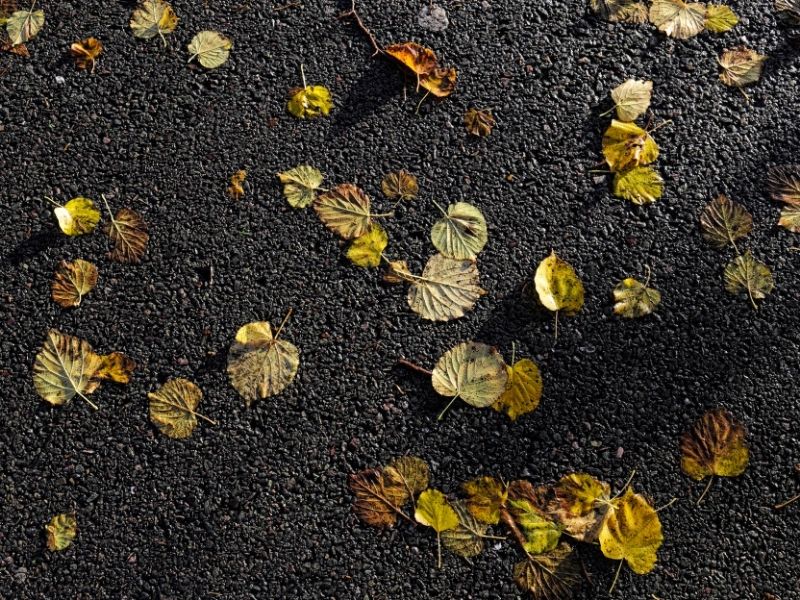 Tarmac which is the short form of ‘tarmacadam’, has gotten its title from ‘John Loudon McAdam’, because he was the person who first introduced this unique ‘macadamizing’ technique in 1820.

You must be thinking what is this Macadamizing? Well, Macadamizing is a procedure in which a coating of gravel is poured on the top of the pavement base. But that is precisely not what makes the tarmacadam the “tarmac” that people use for their driveways.

It is the ‘Tar’ that makes the Tarmac. The ‘tar’ of tarmac is the additional layer that the businessman called ‘Edgar Purnell Hooley’ added to McAdam’s macadamized driveway.

After that, Edgar opened a tar factory and there he noticed a drum of the soppy black stuff had tipped over as well as spilled across a macadamized street.

So, to prevent the stickiness, he decided to spread gravel on the top of the normal pavement. This coating of gravel and tar made a durable, dust-free, and sturdy driveway. Edgar then patented as well as trademarked “Tarmac for drives” in 1901.

However, the downside to using tarmac is the fact that it gets damaged easily by diesel and gasoline fuel. That is why tar in tarmac now has got replaced with a further resistant material called asphalt.

How Long Will Tarmac For Driveways Last?

Several factors impact the valuable life expectancy of tarmac driveways. These factors are:

Under perfect circumstances, the tarmac driveways ought to last between 12 to 13 years.

(For more advantages please see our article about the 5 advantages of a Beautiful Tarmac Driveway for your house).

So, let’s now know about asphalt and how it is different from the tarmac.

What Is Asphalt Driveways? 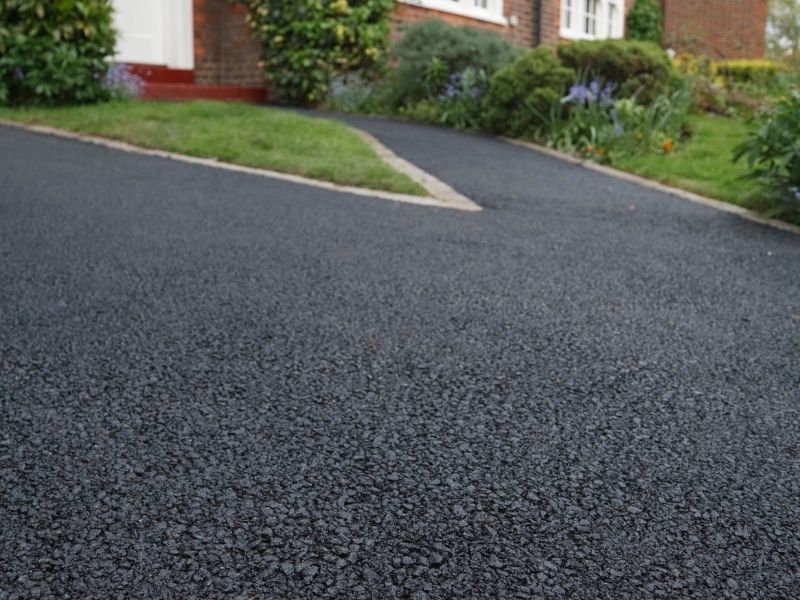 Asphalt is a prevalent surface for driveways because it’s an inexpensive solution for large surfacing areas. But when you use it for a smaller surface, then it can cost you a little extra than usual.

Even though asphalt is often being mentioned as asphalt tarmac but in reality, the two things aren’t the same. The main difference between asphalt and tarmac is that asphalt is tremendously hard-wearing, but the main disadvantage is that it’s not as hardy to the continuous deterioration by car tires as tarmac.

However, asphalt is way more unaffected by extreme weather circumstances and requires less maintenance. Another difference between these two ‘tarmac vs asphalt’ is that asphalt is way kinder to the environment than tarmac.

When the driveway gets old, you can reclaim asphalt and then reuse the material elsewhere fairly easily. For driveways you can also use asphalt concrete. Do you know what asphalt concrete is?

Well, asphalt concrete is a blend of asphaltic cement mixed with grit or sand which delivers a long-lasting and hard-wearing driveway. These driveways are way more expensive as well as harder to repair than the asphalt or tarmac. Also, Asphalt concrete gets damaged more easily by fluctuating temperatures.

How Long Will Asphalt for Driveways Last?

The way you treat your driveway will determine the lifespan of asphalt. For instance, extreme weather conditions and heavy traffic can cause dents and cracks in the driveway. So, the eventual useful life expectancy of asphalt driveway depends on several factors just like tarmac. However, precisely, you can use asphalt indefinitely, but a general useful life expectancy of asphalt is 20 years.

The Differences Between Tarmac VS Asphalt driveways 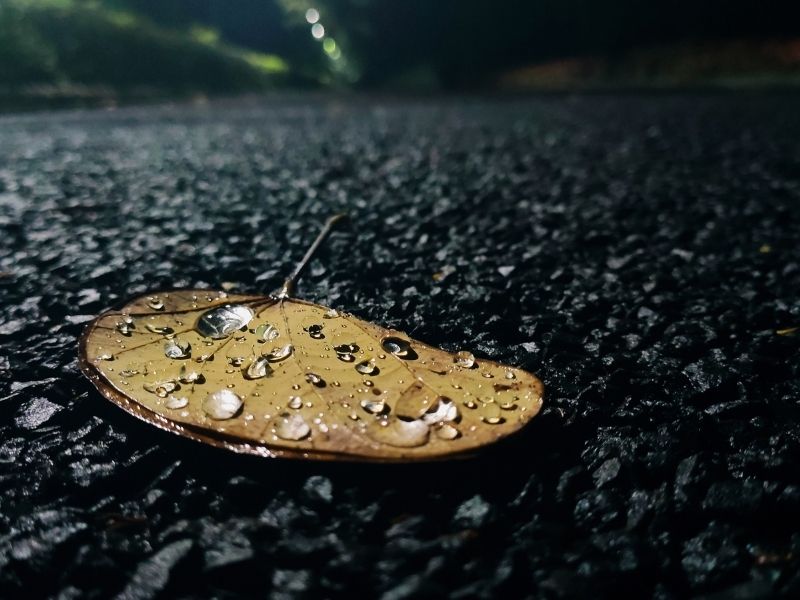 While tarmac and asphalt are usually used for pavements, driveway surfaces, and roads, they aren’t the same. Asphalt is a mixture of aggregates and bitumen that needs up to two days before it completely cures. Whereas, Tarmac is a combination of crushed stone and tar that cures quickly. Anyways, below, we have put together a few basic differences between tarmac vs asphalt. Let’s have a look at the differences:

Similarities Between Tarmac and Asphalt 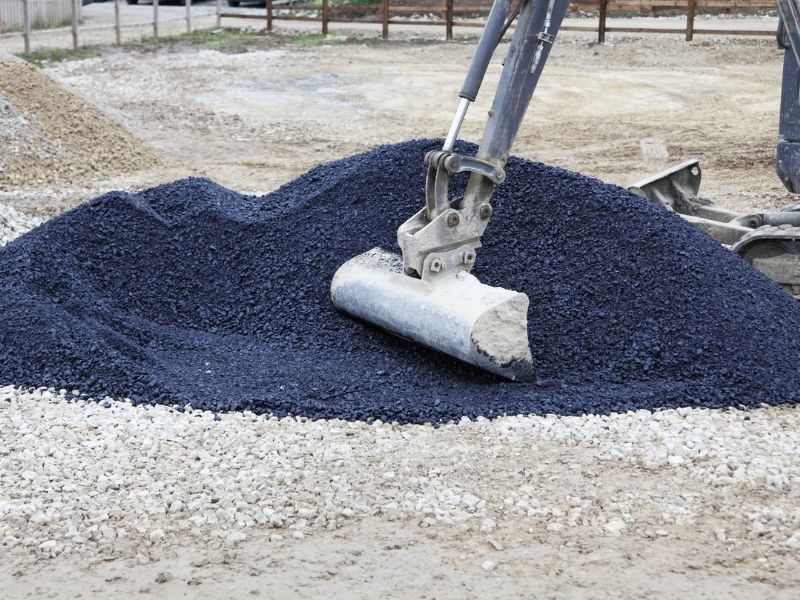 Both asphalt and tarmac are used for surface pavements, roads, and driveways, but they aren’t the same material. Tarmac or tarmacadam is a blend of tar and aggregates, whereas asphalt is a blend of bitumen and aggregates. Tarmac is easy and quick to install and a litte bit cheaper than  asphalt (see our Tarmac/Asphalt Driveway Cost Calculator).

Not just this, asphalt is more eco-friendly than tarmac as you can break and reuse it at the end of the useful life expectancy. Since asphalt tops are smoother as compared to the tarmac, they’re safer to drive on because of better tire grip. 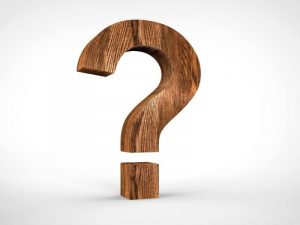 Q. Where Are Tarmac And Asphalt Used?

Q. Which Product Is Cheaper?

A. Among the two materials, tarmac is a little bit cheaper than asphalt with TarmacDriveways.ie when it comes to use it for either small or large surfaces.

Q. What Are The Benefits Of Asphalt And Tarmac?

A. Both elements offer longevity, durability, and effortlessness of installation than the other surfacing elements like Block Paving.

A. When it comes to being eco-friendly, then asphalt wins the game.

SEND US A MESSAGE